Get help with unexpected medical costs that aren’t covered by Medicare with supplemental coverage. Speak with an expert on medicare supplement insurance today!

These are state regulated standardized insurance plans designated from Pan A to Plan N, which define gaps that are not covered by Part A and Part B of Medicare and are left to you as your share of cost to pick up. Insurance companies offer supplement insurance or Medigap plans to cover these gaps in coverage of Original Part A and Part B insurance at different risk levels and corresponding premiums. These defined risk coverages are standardized, but the underwriting of existing conditions is not. Medicare guarantees you the right to buy any Medicare supplement policy available where you live during six months after you turn 65 and enroll in Part B. During this period, the insurance carrier cannot consider your medical history or current health in setting premium. However, the insurer may make you wait for six months before coverage begins for illness called pre-existing condition. Every insurer will have variations of their underwriting standards, premiums, and places where these plans are offered. The features of these plans are as follows:

How to Purchase Medicare Supplement Plan

We represent Unitedhealhcare in Florida and Virginia. If you reside in either of these states, please contact us for consultation and quote. In the meanwhile, please compare your choice with Medicare Advantage plans.

Make it easier! How do I get started? 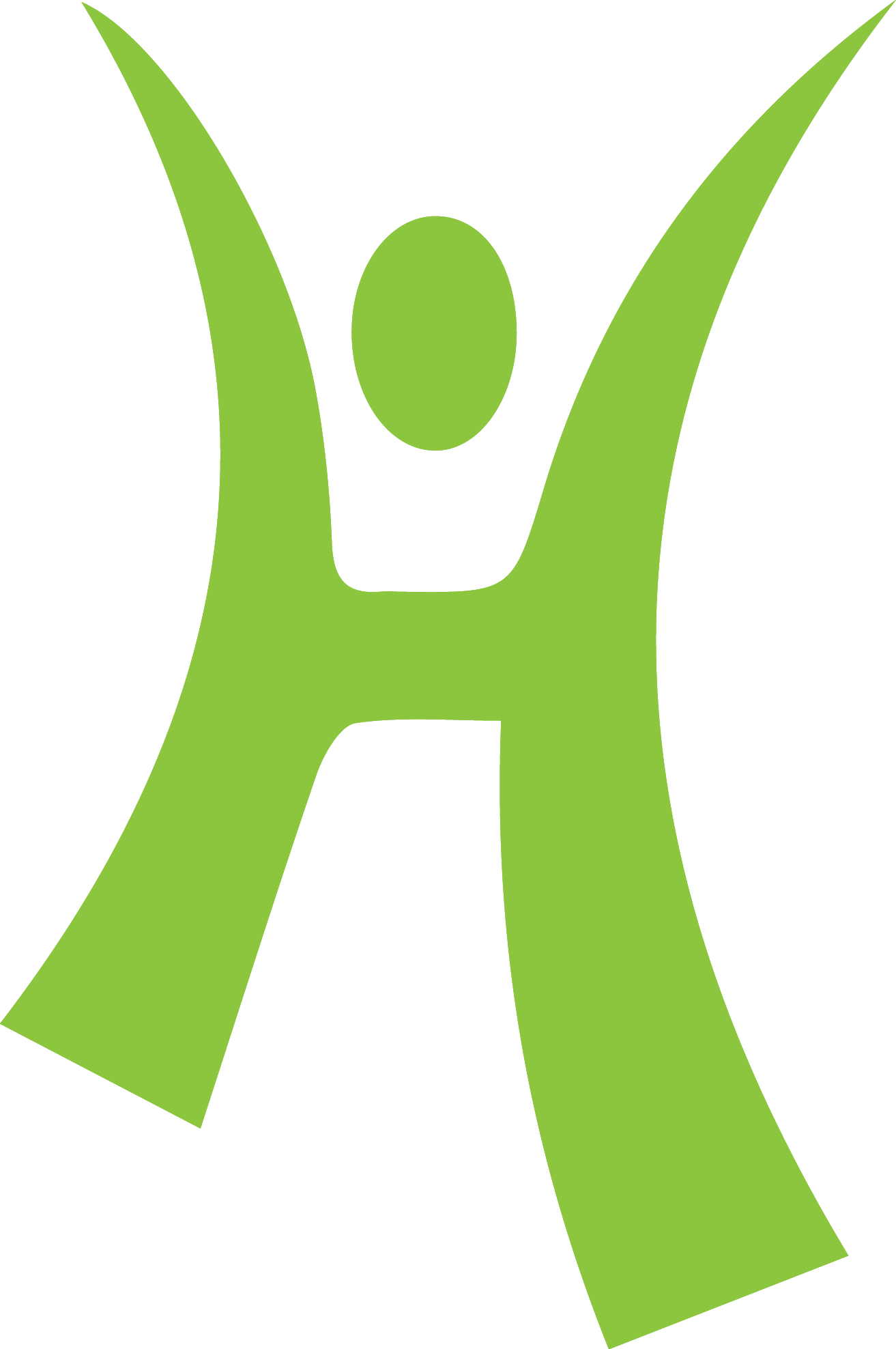